We are able to offer bespoke or custom brushware products designed for your unique application needs.

We are able to offer bespoke or custom brushware products designed for your unique application needs.

Get in Touch with Hillbrush

Please fill in our enquiry form. Or, if you are an existing customer, or your query is about an order please email sales@hillbrush.com 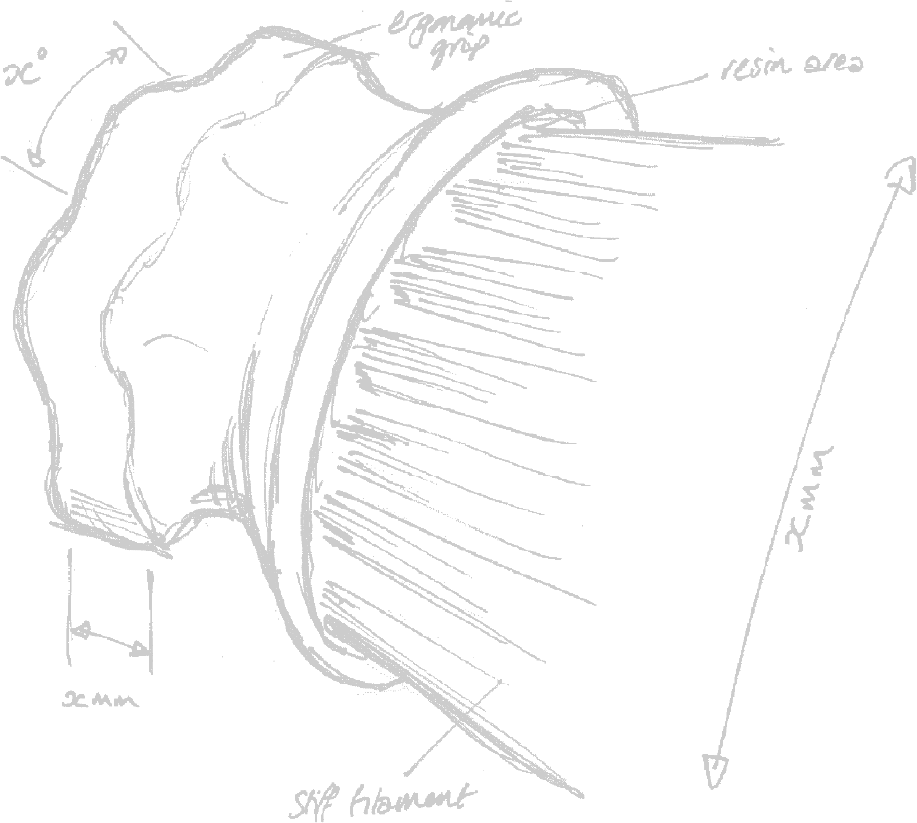 We’re lucky in this day and age that we have regular inspections and strict regulations for food safety and labelling, however back in the 1800’s, the Victorian’s weren’t so lucky. Housewives became an army of impromptu chemists so that they could discover what kind of food ‘adulterations’ were happening to the food and ingredients they were eating and using.
The BBC’s Inside the Factory programme found out how bread is made nowadays, and also how things have changed since the Victorian times. First aired in May 2015, this bread episode was repeated during the recent Christmas period which got us thinking about current regulations and food safety standards compared to Victorian times.
Back in Victorian England, around ¾ of food on sale had been tampered with in some way, bread being the worst culprit. Items like ash, sand, chalk and alum, among others, were used to bulk out the bread and make it look whiter and bigger for less money. Obviously, this reduced the nutritional quality of the bread and significantly increased the risk of diarrhoea and illness, which could in turn cause further problems across a community.
Arthur Hill Hassal was a British physician, chemist and microscopist who was primarily known for his work in public health and food safety. He studied food adulteration in the 1850s, and after being convinced that his coffee was being contaminated by chicory, he published many reports in The Lancet (a peer-reviewed medical journal), which led directly to the 1860 food adulteration act and then to subsequent legislation against the practice.
The original act and subsequent legislation have led to our excellent food safety laws in the present day and was likely also an initial catalyst for good practice systems such as HACCP in the food and beverage manufacturing industry.
Food labelling has often been in the headlines of the news over the past year, and where labelling is important to ensure customers know what is in the product they’re buying, it is equally important that those manufacturing the food item aren’t causing any cross-contamination of allergens or other high-risk ingredients. This is where HACCP comes in.
HACCP (hazard analysis and critical control points) is a good practice system based on analysing the hazards in any situation and identifying the points that need monitoring and controlling. One of the best methods to avoid cross-contamination is to ensure that all areas are separate, and colour coded to avoid any high-risk ingredients, or any bacteria being transported around the factory.
Click here to read more about HACCP in cleaning.
Food safety is one of the biggest and most demanding things of our time, especially with digital media allowing consumers to be more aware of food and the processes to manufacture it and the contrasting health benefits and dangers associated with it.
Watch the BBC episode here (available until 26th Jan 2019): (relevant part from 46.35 mins to 51.57 mins)

Let us know what your thoughts are on the Victorian methodologies for making everyday foodstuffs like bread, and what you know about the food safety and labelling laws nowadays.

What has COVID-19 taught us so far?

If the global COVID-19 pandemic spreading across our world right now has taught us anything, it's

If you are a key worker and still going into work to help keep people safe and the country running,